Presentation software allows you to create a combination of visual and spoken messages for your audience. When you create presentation slides:

Example visual message: what you show 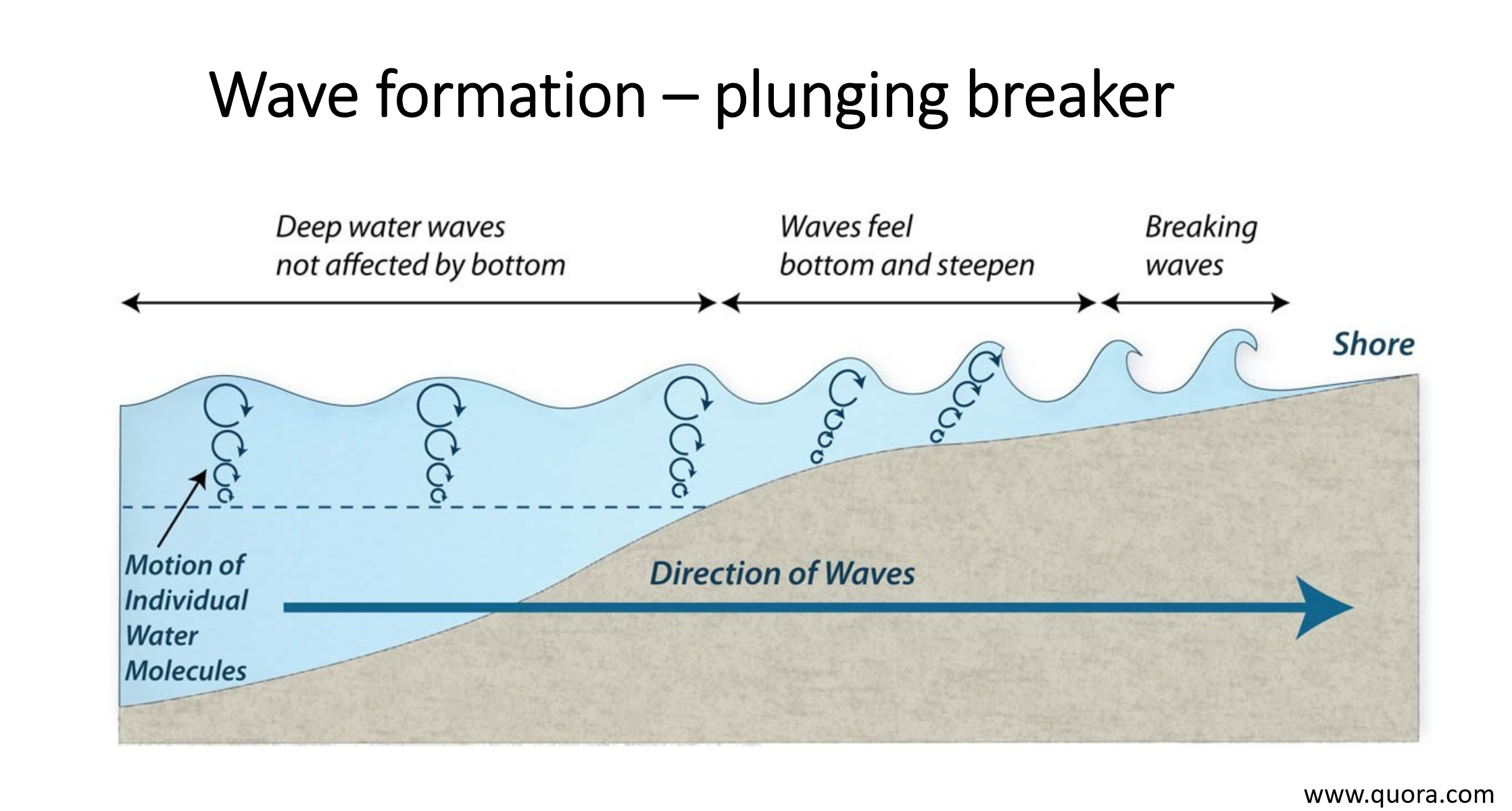 Remember to follow APA and copyright rules for using images and other materials.

Example spoken message: what you say

It’s better to use a combination of visual graphics and spoken words and not to read aloud written text. Think about how the slides can enhance or add meaning to your spoken words.

Presentations typically have a:

The body needs to be carefully organised:

APA does not have specific guidelines about what to do for using visual sources in oral presentations. Please check your assignment instructions and the expectations of the School in which you are studying.

The main thing is to differentiate between visual materials that you have personally created and those which come from others.

Example of using another person’s image on a slide

When you create slides, you can identify the image source by: 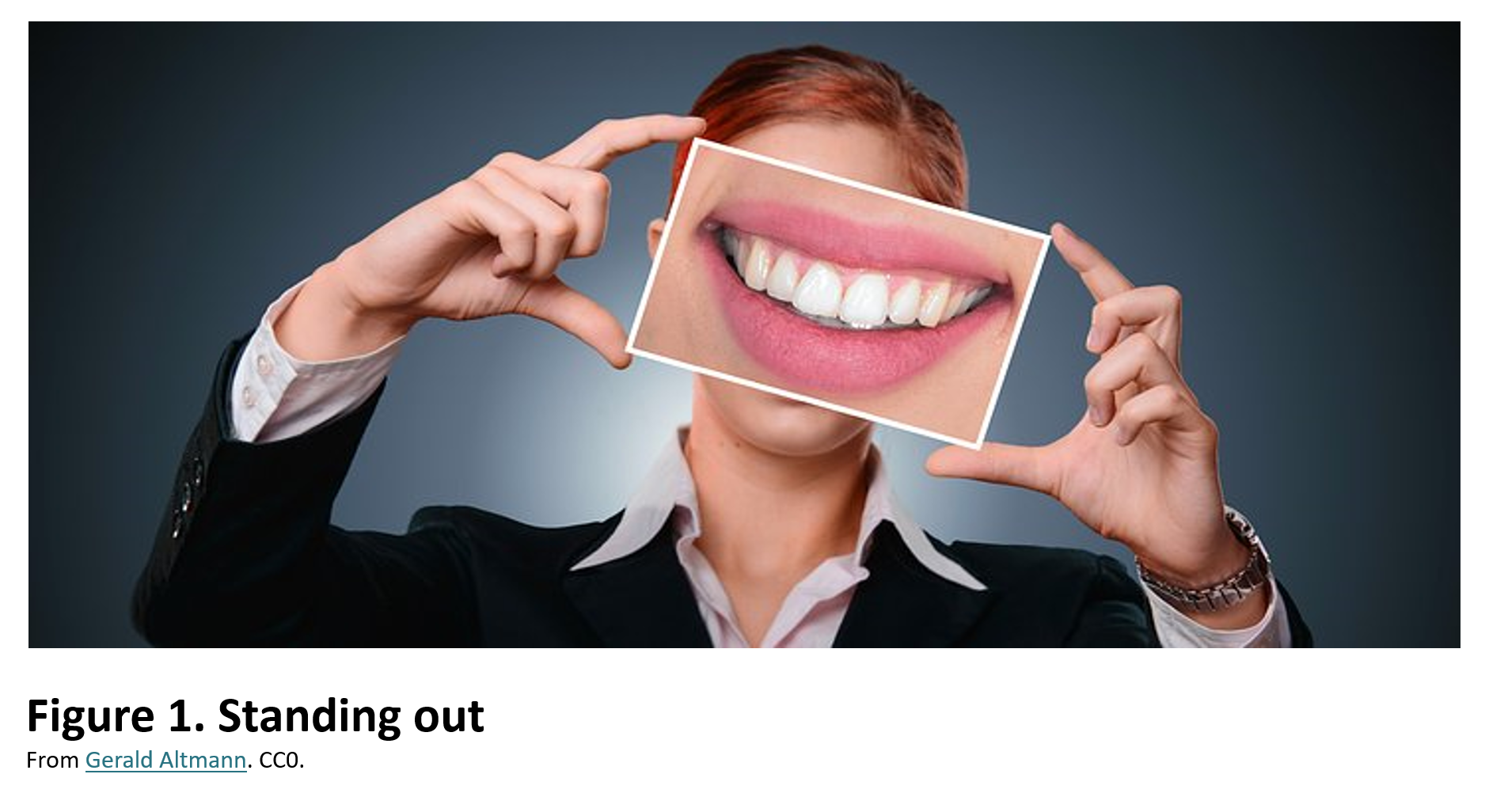 Example of including an image in an oral presentation reference list

The last slide/s of the oral presentation should include a reference list which contains the full details of any images that were used (as well as other sources types).

Example of using your own image

If you create your own image for your oral presentation, you can just use a caption number and heading. Without further details, it is assumed that the image has been created by you. 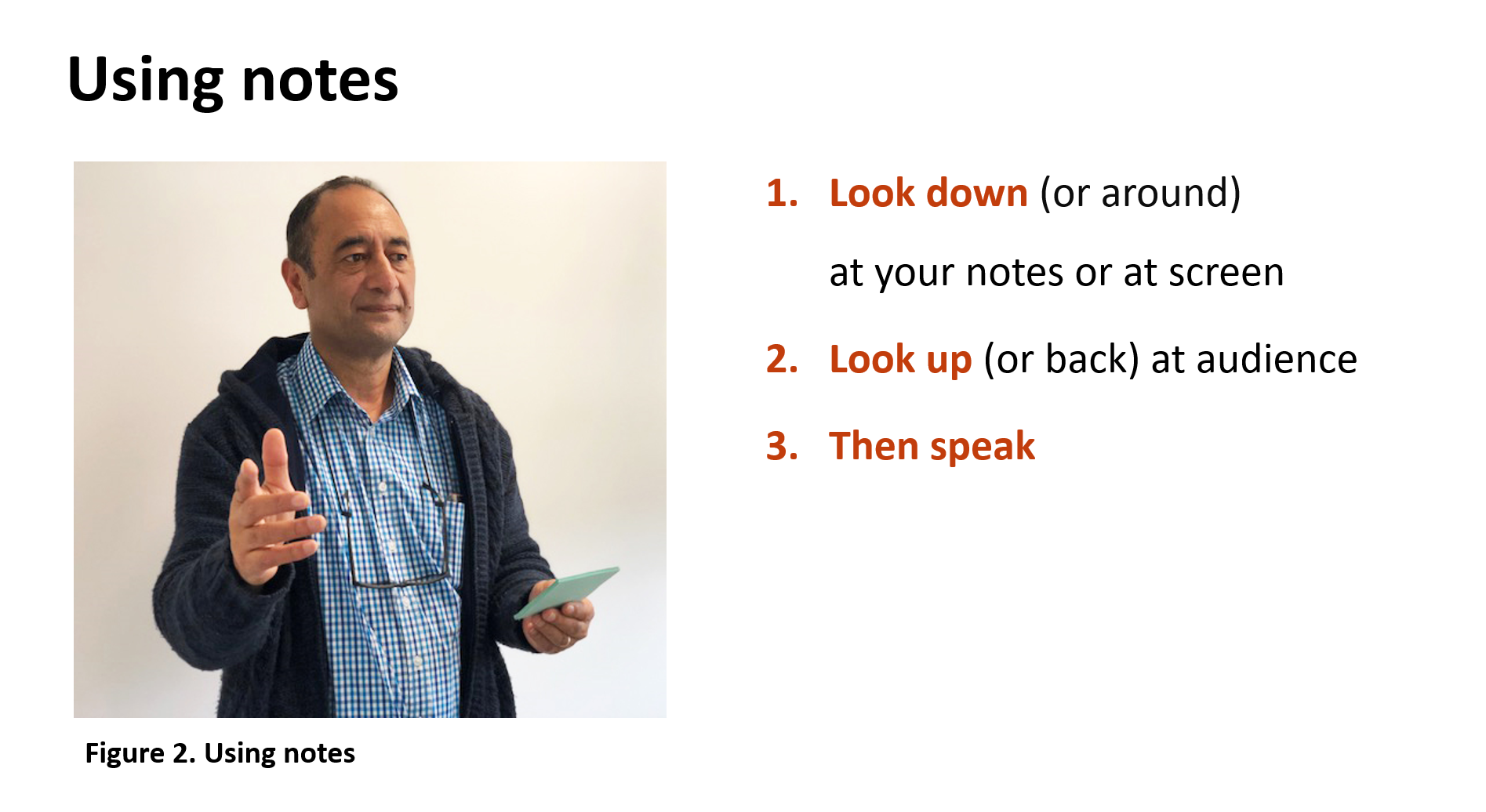 Example of adapting an image

You can make clear that you have adapted an image (changed the original version in some way) by: 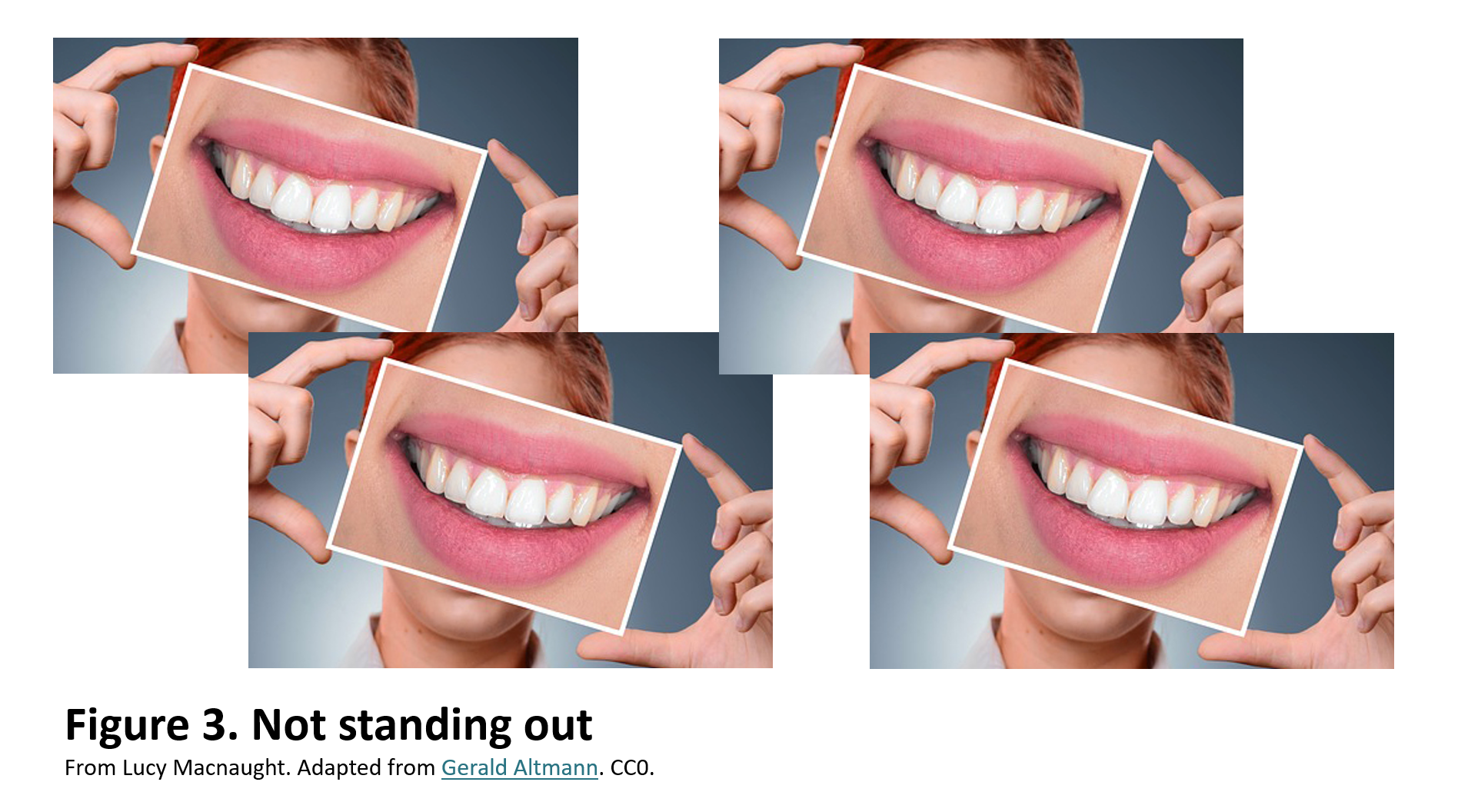